It’s the first week of a new academic year!  In this week’s show, I attempt to incorporate some titans of 20th Century electronic, avant-garde, and classical music into a playlist of contemporary, minimalist, and post-classical artists.  I hope it works.

You’ll notice Pauline Oliveros appears right on the fulcrum of this week’s show  through her famous Deep Listening collaboration, and again as a collaborator on John Most’s spoken word piece, In Abstentia.  There are also works by Philip Glass and Steve Reich as represented in new releases from Vikingur Ôlafsson and the Colin Curie Group, respectively.  Finally, there is a performance by Angèle Dubeau & La Pietà of an Arvo Pärt composition, itself a tribute to composer Benjamin Britten.

I also selected several works for prepared piano, two of Hauschka‘s (one a collaboration with Hillary Hahn from the absolutely wonderful 2012 Silfra CD), and one of Nik Bärtsch‘s Moduls, Modul 11 from his Hishiryo (Piano Solo) album.

There is a recording of a live performance of Nils Frahm which affirms his playing virtuosity – Hammers from Erased Tapes Collection VI – deserves several listenings but I’m not able to link to a streaming version.  You can download the entire compilation from the Erased Tapes website, and it’s very much worth owning for yourself.  Which reminds me of the overall contribution compilations make to artist discovery, and how much I appreciate them especially in this age of digital downloading and music services.  Three other compilations, 130701‘s Eleven Into Fifteen: A 130701 Compilation; 1631 Recording‘s Piano Cloud: Volume 1 (of which there are four volumes); and Second Language‘s SL06 Various: Vertical Integration featuring  Anna Rose Carter‘s Unstitch, are all outstanding compilations of post-classical, contemporary classical, and electronic artists with tracks featured in this week’s broadcast.  I’ve discovered many artists this way.  Most recently, Lucy Claire who is now in steady rotation during my long commute and evening walks with the dog.

Several of my solid favorites, like Amiina, Sigur Rós, Max Richter, Hildur Gudnadottir, and Rachel Boyd are presented this week.  But I also reach back into the New Age stack with a Thom Brennan recording, and I pull a couple Post-Rock tracks from Hammock and Mono into the mix, too.   There’s even the obligatory appreciation of outsider artists represented by Moondog‘s Conversation and Music at 51st St and 6th Ave (New York City).

I’m most excited, though, by Michael Price‘s album, Diary which was released last year.  I’ve been listening to this a lot over the past several weeks and I strongly recommend it.

As always, if you know an artist that you think would sound great on Floating Radio, please reach out with recommendations.  I’m particularly eager to feature artists performing within these musical genres from the global south, artists who identify as LGBTQ+, and neurodivergent artists who otherwise might not find access to radio airwaves. 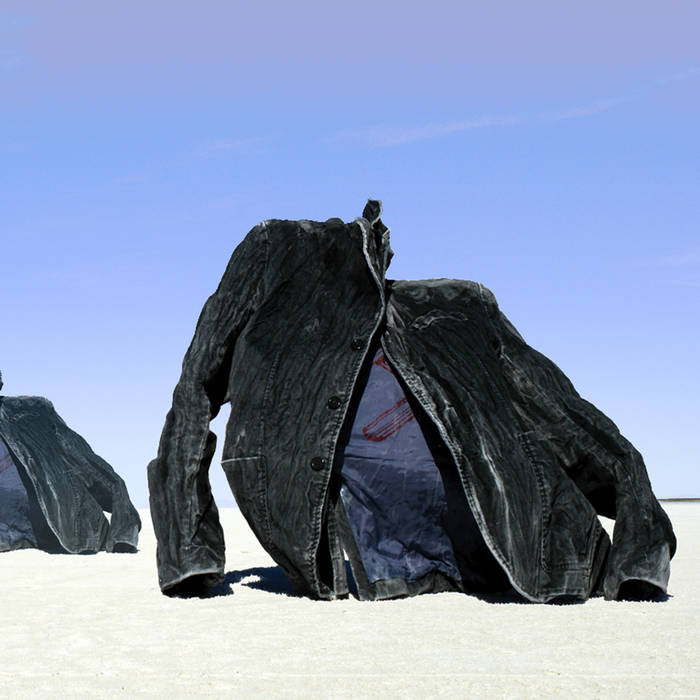 Tune in next week for music from Library Tapes, Clarice Jensen’s From This That Will Be Filled, OK Ikumi, Loscil, and Boards of Canada (plus lots more).

This site uses Akismet to reduce spam. Learn how your comment data is processed.